Fix Auto Yeovil is fully operational with vehicles being repaired at the West Country repair centre developed over the summer by brothers Terry and Chris Clemens.

Crucially, while the fourth site established by the duo is a major milestone in their continued expansion strategy, it is also a significant development in Fix Auto UK’s ongoing drive for complete national coverage.

Significantly the 5,500 sq ft repair centre situated near to the town’s main arterial road fills a void for the network, sitting perfectly between the Clemens’ existing Fix Auto Portsmouth, Fix Auto Bournemouth and Fix Auto Isle of Wight repair centres and Fix Auto Mid Devon, Fix Auto Newton Abbot and Fix Auto Paignton together with the well-established Franchise Partners in Weston-super-Mare and within the city of Bristol.

The duo announced in June their intention to open the site after taking the keys to the near derelict building previously earmarked for demolition as part of an ongoing major regeneration project in the historic Somerset town.

They have since breathed new life into the pre-war building, scraping back more than 60 years of general garage grime and filth and invested heavily in the internal infrastructure needed to run a state-of-the-art repair centre.

“It’s been a challenge, for sure,” said Terry, “made more so by the constant unforeseen issues thrown up by Covid. But we are here today, a month later than planned because of delays enforced on us, and fully operational.”

Chris added: “The building and its location is perfect for our needs. Its layout enables an in-and-out seamless workflow repair process, it has plenty of totally secure car parking and is at the centre of an area of major investment and rejuvenation.

“That said, the selling point for us is that it perfectly links other Fix Auto UK sites here in the West Country. The road network is exceptional and enables us to readily support our fellow franchees in the region by collecting and repairing vehicles from as far as Salisbury, Warminster and Taunton if required.”

Ian Pugh, Managing Director Fix Auto UK, said: “What an achievement! What a find! Terry and Chris epitomise everything about a franchisee partner. They’re passionate about the industry, entrepreneurial with total commitment to the network.

“Yeovil and its surrounding region has long been a white spot for us but not anymore thanks to their hard work, determination and foresight.” 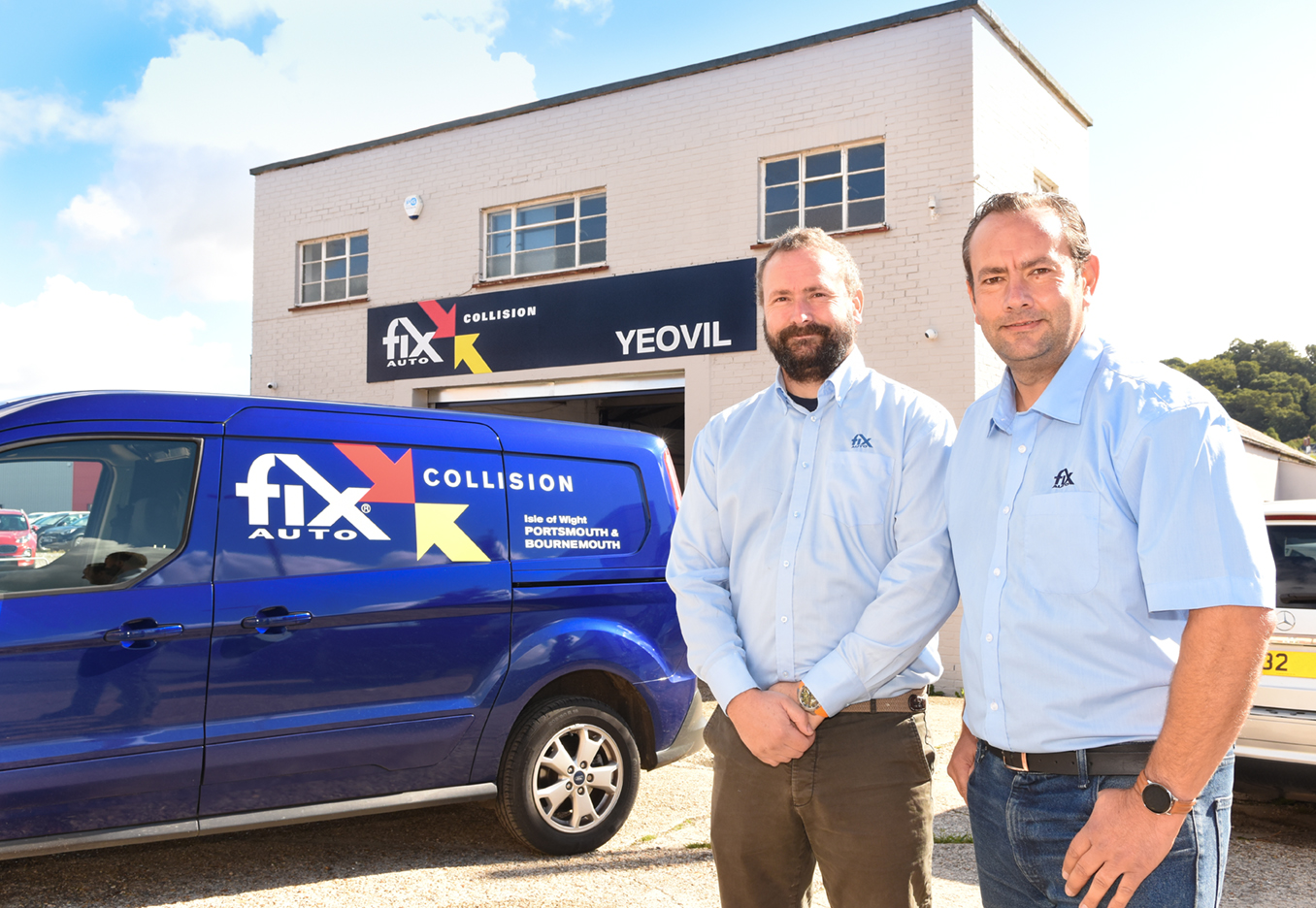 Brothers Terry (left) and Chris Clemens, are now repairing vehicles in their fourth repair centre after transforming a former derelict building into what is now Fix Auto Yeovil and in doing so further shored up Fix Auto UK’s position in England’s South West. 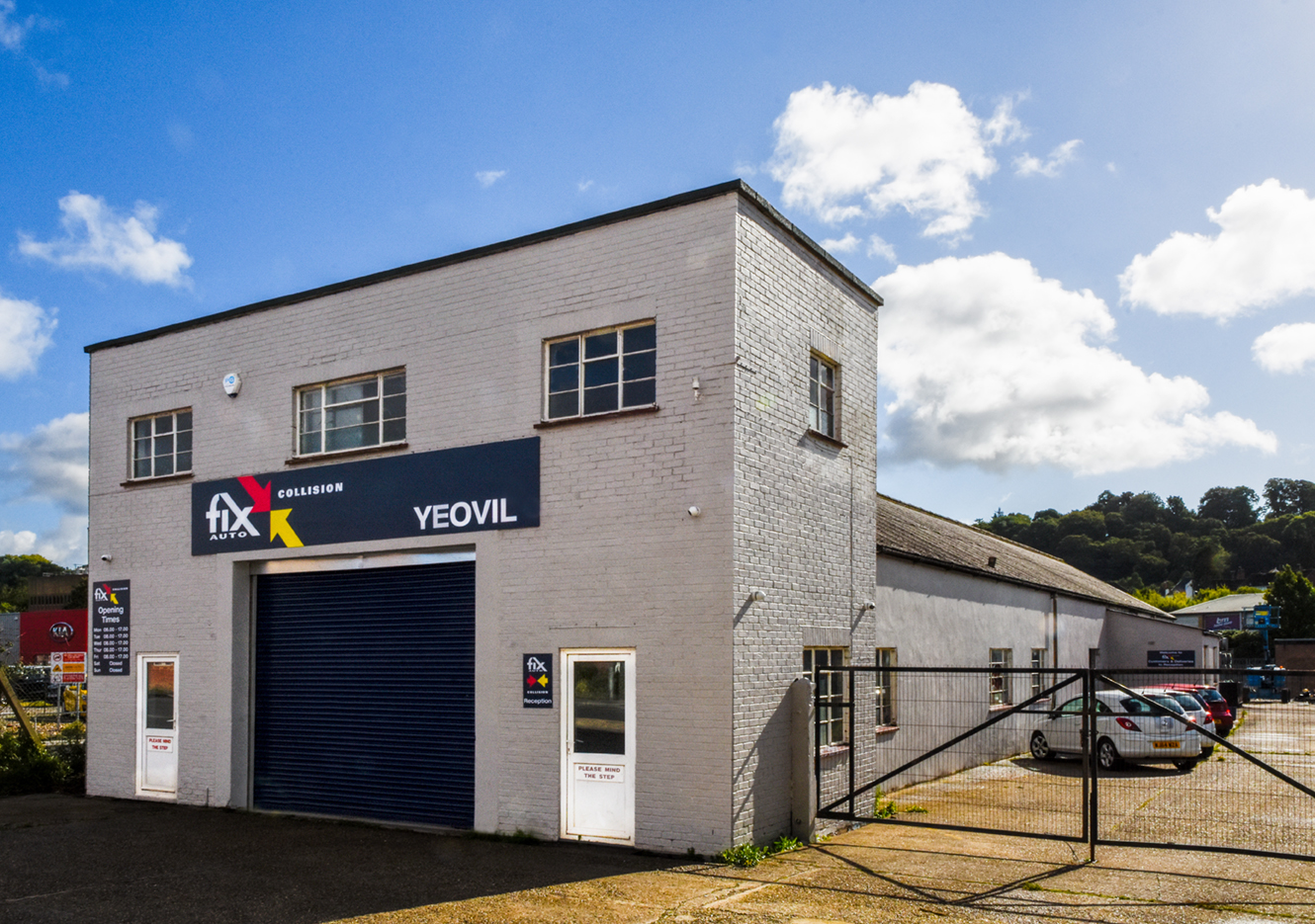 After scraping back more than 60 years of general garage grime and filth, Terry and Chris Clemens have created Fix Auto Yeovil out of a run-down building earmarked for demolition. 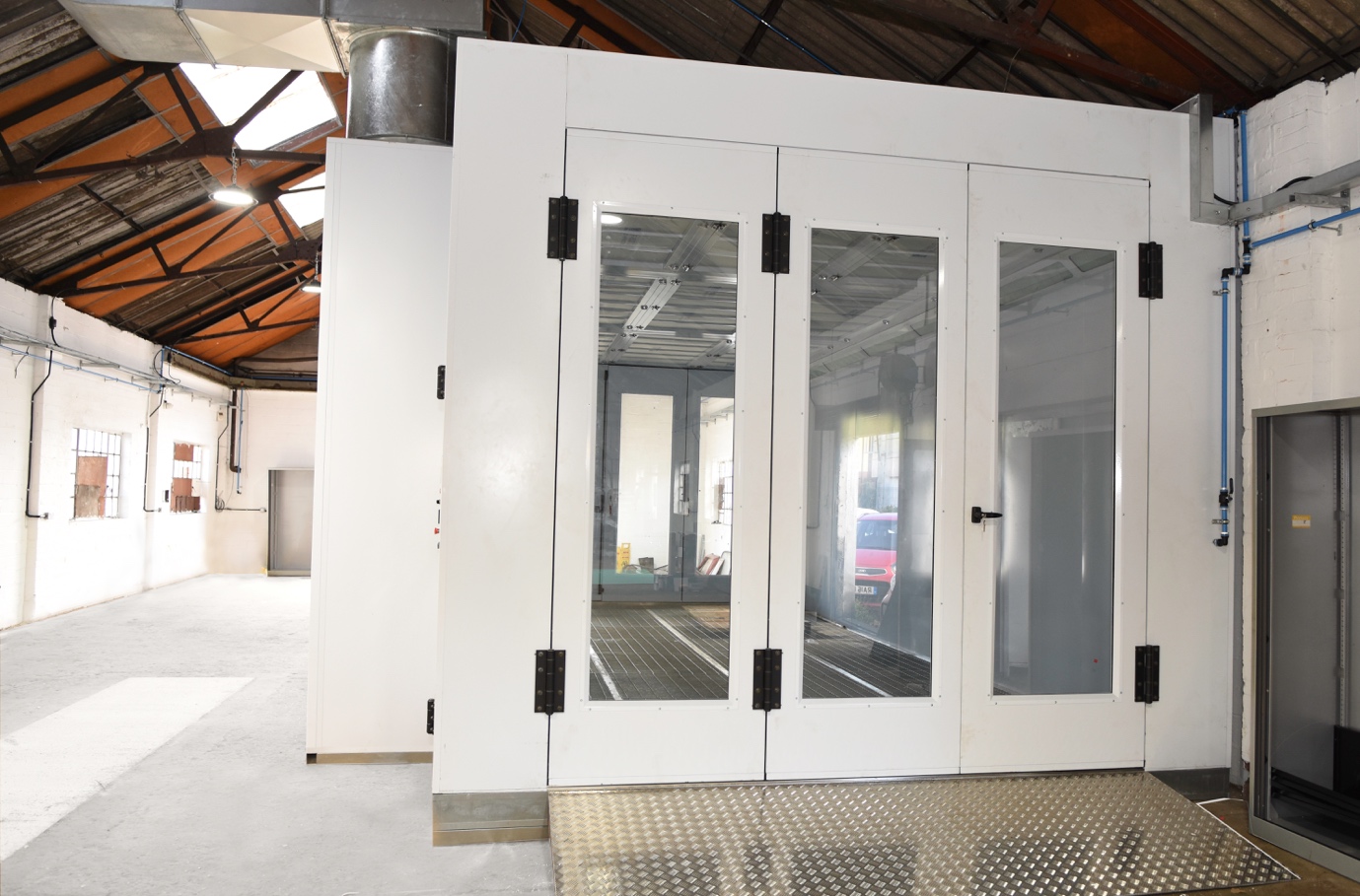