Fix Auto UK has signed a new sponsorship agreement with one of the country’s most exciting young racing drivers.

The partnership will see the Fix Auto UK-branded car race over 23 rounds during eight race meetings held throughout the season, with each event televised on ITV4.

Jac, aged 19, from Fleet in Hampshire, said: “I’m hugely excited to have Fix Auto UK on board. Competing in the Ginetta GT4 Supercup series is a tremendously exciting step for me in my mission to race at the highest national and international level. Together, I am confident we can progress throughout this season and beyond.”

Ian Pugh of Fix Auto UK, said: “Fix Auto UK is a national brand and we are always searching for ways in which we can raise our brand profile and exposure.  Jac is a hugely talented teenager who has risen up through the ranks and clearly has a very bright future ahead.  We are only too happy to be on board and wish him the very best of luck for the season ahead.”

Jac made a successful start to the eight-race championship which got underway at Brands Hatch in Kent last weekend, twice finishing on the podium by taking third and first places in the AM Class. Unfortunately, he became the victim of the track’s notorious Paddock Hill Bend and crashed out of the second race of the day. Despite the incident, he goes into the next round at Donington Park, Leicestershire, on April 16 with a highly respectable fourth place in the championship’s AM class standings. 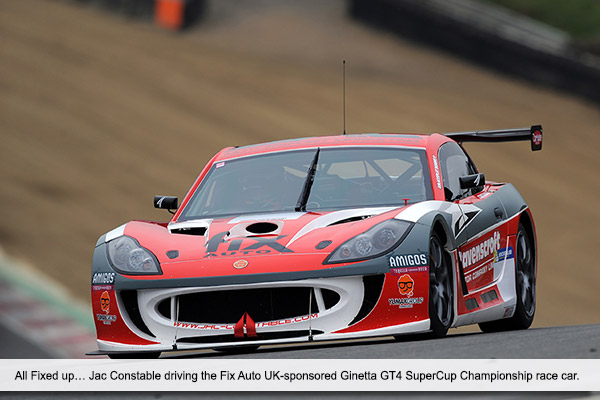 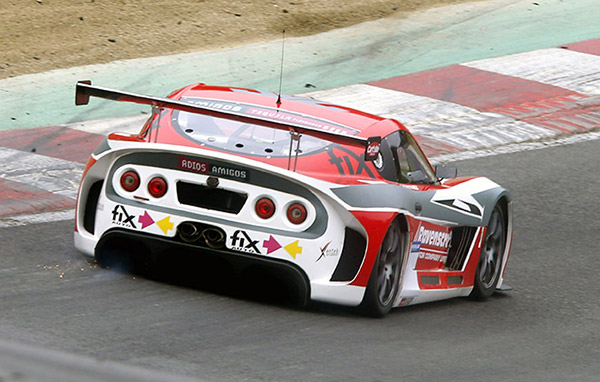