Fix Auto Rochdale owner Phil Ewbank was interviewed by local and national news organisations this week – and he managed a cheeky plug for the network’s brand in the process!

Fresh from announcing his latest £1 million investment to develop a new Fix & Go express repair facility neighbouring his award-winning bodyshop, as a prominent and successful local businessman, Phil was interviewed by Channel 5’s primetime news and the Manchester Evening News for his views to counter a recent report stating that Rochdale was the nation’s most struggling town.

Interviewed in his prestigious main bodyshop, Phil voiced his opinion to the Rowntree Report which - after examining historic local employment rates, the number of full-time jobs, migration and population change - stated that Rochdale is the poorest town in the country. The report also stated that the neighbouring towns of Burnley, Blackburn and Bolton were also struggling economically.

Refuting the claims and defending Rochdale’s position as a prospering town, Phil said: “I don’t know how and where the researchers who compiled this report got their facts from, but to say Rochdale is the worst town, economically, in the UK simply isn’t true, not from where I’m standing anyway!

“Yes, it’s had its hard times and issues just like other major towns in the UK, but I firmly believe that Rochdale and its people living have a terrific amount to offer. I really do not think the report reflects just what is happening on the ground here.”

He added: “The North West is prospering in so many sectors and Rochdale is no exception to this good news story.  Confidence in the private sector is matched by the confidence in the public sector with plans for investment here.

Phil concluded: “The Northern Powerhouse debate will carry on for many months but one thing is for certain, Rochdale will be at the forefront leading that charge.” 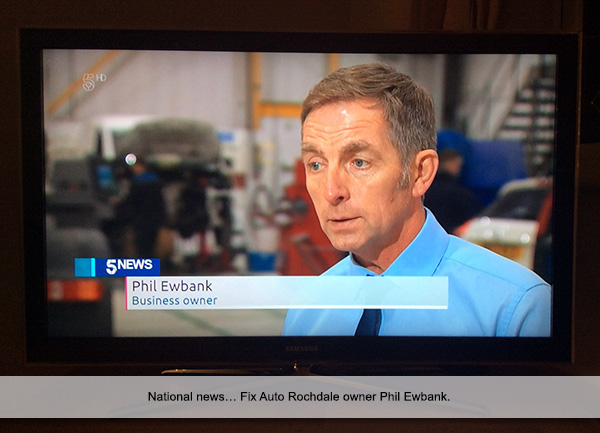 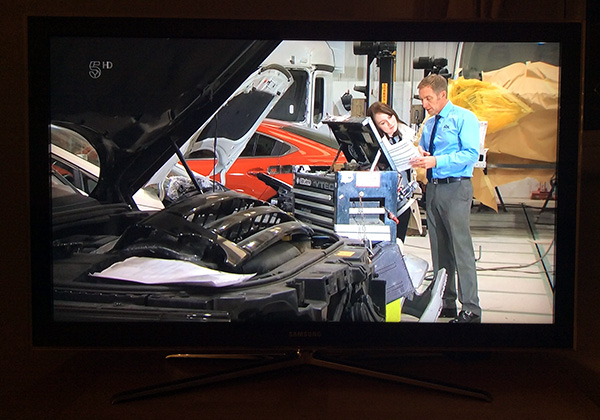