The ABP British Bodyshop 2022 Awards became another evening of celebration for Fix Auto UK with the network represented by six finalists and going onto win three awards last night.

Fix Auto Kensington - which was named as the network’s coveted Bodyshop of the Year during its National Conference in March - maintained its winning ways with owner Hemal Amin stepping on stage at The Manchester Central Convention Centre to collect the Admiral Insurance Customer Delight Bodyshop of the Year award.

The six finalists vying for various honours included Fix Auto UK itself in contention for being the Covéa Insurance Repairer of the Year, Fix Auto Chelmsford was in the running for the Ageas Advocate To Green Parts Award, Fix Auto Leicester contested the BSI Kitemark Excellence Small Independents Award and Fix Auto Dagenham was named among those hoping to win the Enterprise Fleet Repairer of the Year and the Gallagher Bassett Bodyshop of the Year prizes.

Ian Pugh, Managing Director of Fix Auto UK, said: “Once again, the British Bodyshop Awards was a great night of celebration both for Fix Auto UK and our industry. Having six finalists speaks volumes for what we are continually striving to achieve and to have three Franchise Partners go that one step further and pick up an award is an impressive achievement.” 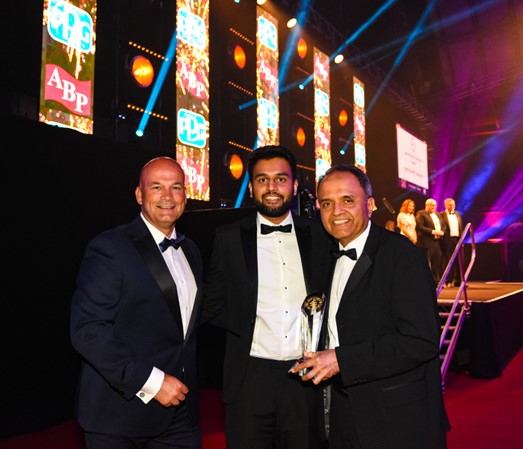 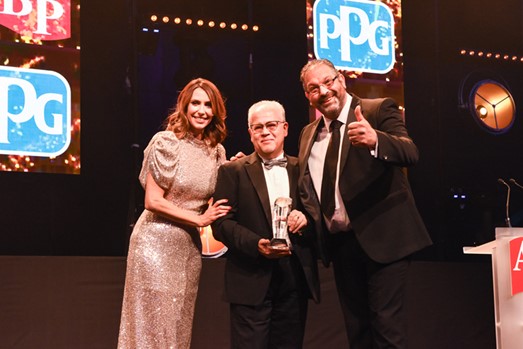