Fix Auto Penzance has become the UK’s first franchise partner – and one of only a handful of repairers in the country - to be classed as operating as fully carbon neutral.

Owner Stuart Cameron and his team have managed to achieve the goal of being completely carbon neutral after employing the company ECA Business Energy to help steer the business through the platitude of measures needed to meet the guidelines outlined in the PAS 2060 specification. The repairer is also the first in Cornwall and the west coast to achieve the prestigious status.

Today’s success has been four years in the making and isn’t the first green accolade to be awarded as Stuart was presented with the NBRA’s Green Bodyshop of the Year Award in 2019 following a programme of significant investment that included establishing a 30KW bank of solar panels to power his business, installing LED lighting and implementing numerous significant recycling measures.

His long-term goal has been to operate a business making no net release of carbon dioxide. Believing more corporate organisations will stipulate their suppliers will have to demonstrate their green credentials in the future, Stuart enlisted ECA Business Energy, a specialist in managing the process to become carbon neutral.

“We all owe it to ourselves and to future generations to do as much as we can for the environment,” said Stuart, “A repair centre isn’t the most environmentally friendly of businesses as we use a lot of electricity, gas and oil.

“We started investing in environmentally friendly measures like solar panels to supply electricity increased our recycling of materials four years ago mainly to try and reduce our operational costs. After being educated about the true environmental benefits, I’ve been committed to becoming fully carbon neutral so to achieve it is a great achievement for the business.

“As far as I’m concerned, running a carbon-neutral business is the future.”

Steve Silverwood, Managing Director of ECA Business Energy, said: “We are delighted to have assisted Stuart and his team at Fix Auto Penzance in becoming carbon neutral. Our process included measuring their carbon footprint across three scopes developing a carbon management plan and off-setting against internationally recognised carbon offset projects. What Stuart is doing is taking that initial major step to becoming net zero. That has to be congratulated.” 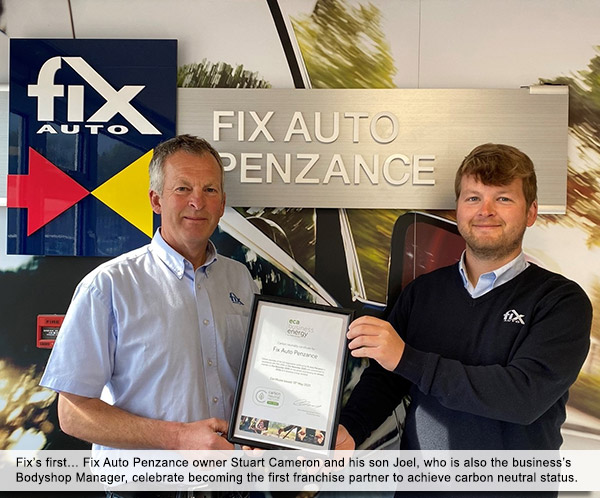 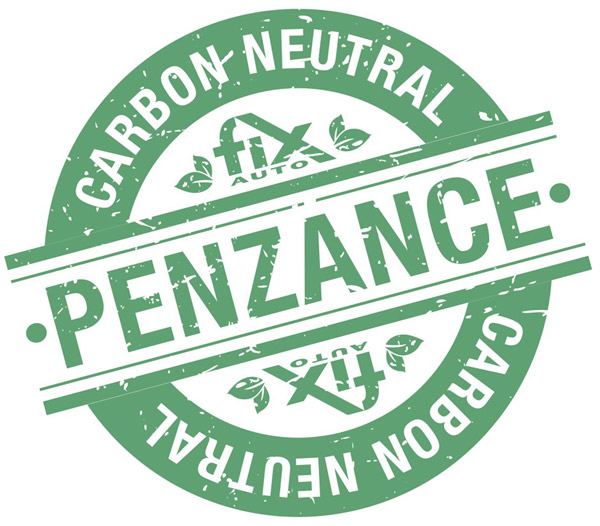 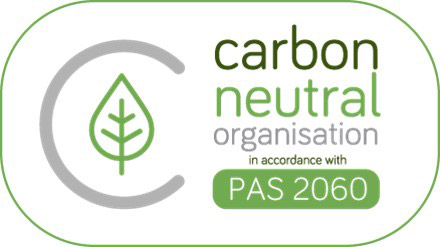