FIX AUTO LEEDS NORTH IS BUILT AND OPEN FOR BUSINESS

This week saw vehicles officially rolled into the multi-million pound 14,500 sq ft development created by Sam and Stephen Smith. The flagship repair centre is positioned close to the city’s main arterial road network and complements their existing Fix Auto sites in Keighley, Bradford and the opposite side of the city of Leeds.

Commenting on the moment the first vehicles entered the workshop yesterday morning, Sam said: “It’s been a long and testing road to get here today but to say this is a proud moment, not just for ourselves and the entire team around us but for the entire Fix Auto UK network is an understatement. The level of support and commitment we have received has been inspiring, particularly because of the unavoidable issues we have faced brought on by the pandemic.

“We had initially hoped the site would be fully operational by mid-September but that slipped back to November because of the delays brought on by Coronavirus. Problems surrounding the supply of utilities which were beyond our control then pushed the project further back in November but I’m pleased to say we are finally now fully operational.”

While numerous franchise partners within the Fix Auto UK network have developed repair centres from existing industrial buildings, Fix Auto Leeds North is the first repair centre in the network to be built entirely from the ground up.

The site in Viaduct Road once housed the city’s gas holder before it was demolished in 1932 with the site remaining practically untouched ever since. Sam and Stephen revealed their ambitious project just as the Coronavirus pandemic hit and they were forced to stop all work for several weeks.

Fix Auto UK’s Managing Director Ian Pugh, said: “This is another huge day in Fix Auto UK’s history. While we have celebrated many major investments by our franchise partners over the years, building a repair centre from scratch is significant milestone and is something that the entire industry needs to celebrate particularly during these uncertain times.”

With a site already established in the city, Sam explained the rationale behind the development and said: “Soon after we opened our first site in Leeds five years ago it became apparent that unit would not accommodate our ambitions and growth so we immediately started looking for an alternative. We found this site but as we needed to maintain the growth in the business, we moved into a temporary building in May 2019.

“The new development is in a perfect central location with superb road infrastructure and plenty of space enabling us to develop the building to our own specifications with room to park and store up to 70 vehicles.”

He added: “As you can imagine, for a site that dates back to the Victorian era and one that had not been touched since before the war, there was an awful lot of ground works to be carried out. Our first challenge was to ensure all was safe from harmful substances and there was also the small task of shoring up the remnants of the old gas tower that was effectively a giant hole sunk 18 metres below the surface. It was all worth it when you look at where we are today.” 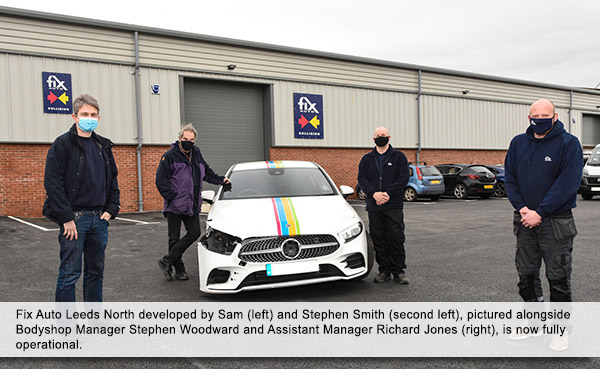 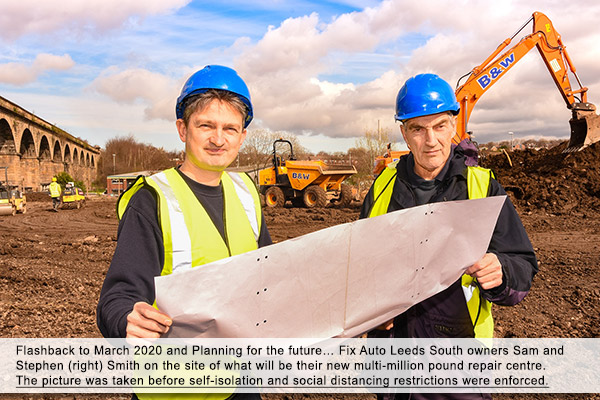