During an evening where more than 800 people from the bodyshop, manufacturer and insurance sectors came together at a glitzy ceremony hosted by TV personality Fiona Bruce, Covéa Insurance announced Fix Auto UK as its joint Repairer of the Year.

Capping off a great night for the 75-strong network, Fix Auto Dagenham’s Victor Silva was ‘highly commended’ during the Autoraise Apprentice of the Year Award presentation.

Ian Pugh, of Fix Auto UK, said: “It was an absolute honour to be named as Covéa Insurance’s joint Repairer of the Year.  It is wonderful to be recognised for the hard work that we as a team, along with our franchise network, put in, in order to deliver for our customers.

“I was equally delighted that both Fix Auto Northampton and Fix Auto Lichfield were recognised for their achievements.  Our franchisees continue to raise the bar in terms of performance, and it is great to see them rewarded in this way.” 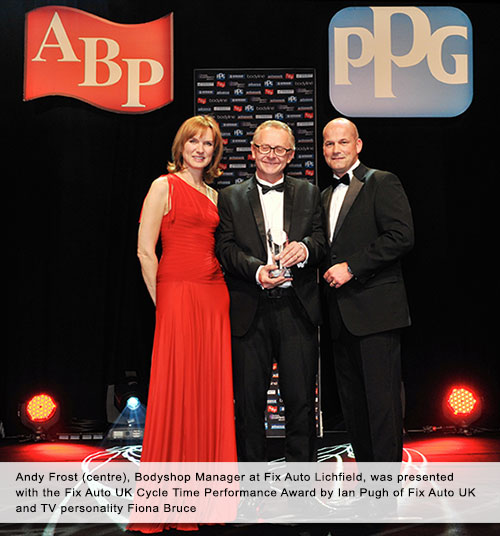 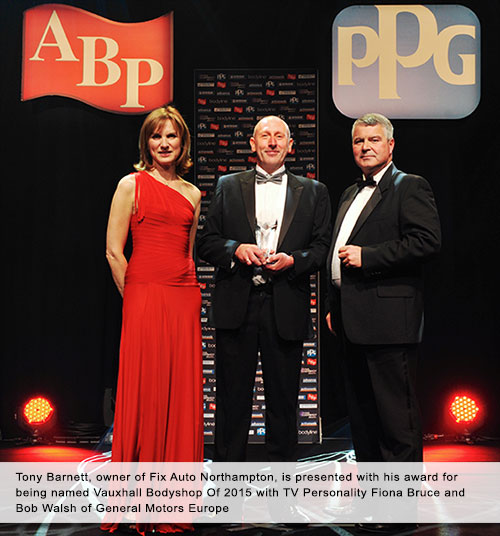